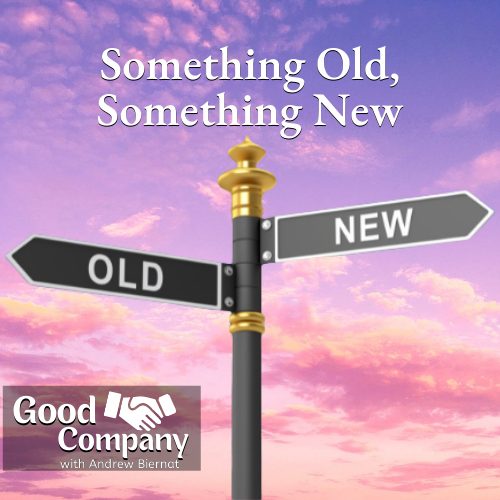 Overworked managers attempted to navigate a deluge of tasks with a skeleton crew. In these neighborhoods it was wise to make myself scarce after sunset.

That was my life as I went from back room to back room, a salesman slinging soda.

I remember meeting a chain store manager who seemed cheerful despite his dismal surroundings.

He replaced a manager who had been completely overwhelmed. The back stock was a mountain, the shrinkage rate was high, and the shopping floor was a mess.

Yet this man shared a piece of business insight that has lodged itself deep inside my brain.

He had been with the company for decades and as a store manager he had his pick when it came to location. He told me he was drawn to stores like this one. He said he made more money fixing a broken store than by helming a new one.

He went on to explain the problems he saw with new locations.

At a new store the investment is substantial, the expectations are high, and performance rarely matches what the accountants predicted on their spreadsheets.

A dumpy store with declining sales, however, is a ripe opportunity. It already has a customer base, it typically has an abundance of overstock, and a savvy manager can leverage this store to become a hero to the company.

And that was what this manager did. He rescued a different store almost every year and was paid handsomely for it. Meanwhile, the up-and-coming managers often flamed out at their new locations because the expectation was too high.

It is so easy to get focused on the shiny new opportunity that we often overlook the “same old” that could use a new coat of paint.

Bobby Marchenese, owner of Auto Wash Car Wash and Chamber member, has found a similar fascination. He finds it often makes more sense to acquire an existing car wash than to build a new one (though he does both). By acquiring a previous business, you gain the existing customer base and some of the goodwill that business generated. Changing a building is easier than building new. And the coup de grâce: you take out a potential competitor at the same time.

When Bobby purchased his first location he sold everything he owned – including his car. The business had shown a steady decline in sales. He needed to innovate to turn it around. And innovate he did.

Auto Wash was one of the first car washes in the region to create a membership model for its customers. By continually innovating and making long term strategic decisions, Bobby will be opening his sixth wash, located in Farmington, by the end of the year.

As you run and grow your company, keep this lesson in mind:

Shiny and new may be exciting, but with a little polish and elbow grease, dusty and old can be more profitable.

Have you had new opportunities that didn’t turn out as you hoped? Have you dusted off something that was cast aside and turned it into something amazing? We’d love to hear about it! Join the conversation on Facebook!

The Real MVP of Business

By Andrew Biernat | November 16, 2021 | Comments Off on The Real MVP of Business 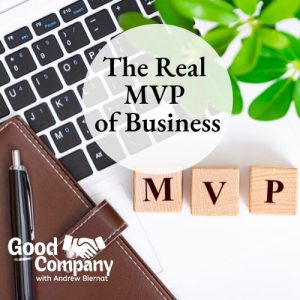 The Real MVP of Business In sports, the term MVP refers to a team or organization’s “Most Valuable Player.” That person of unique talent and ability that helps to elevate the team and can be counted on when the game is on the line. Whether you’re new to business or a seasoned veteran, having a… 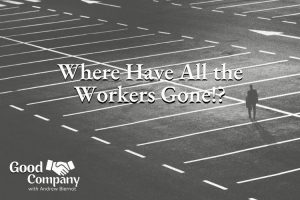 Our People Where Have All the Workers Gone?! Colleen Stalker’s exasperation echoed through the phone and joined the nationwide refrain: As the Branch Manager of the Canandaigua Adecco, Colleen has felt the absence of workers more acutely than most. She connects employees to employers. In any given week she has less than fifteen qualified employees…